Noble Prizes 2014 in Physics and Chemistry ...... for the generation and application of light 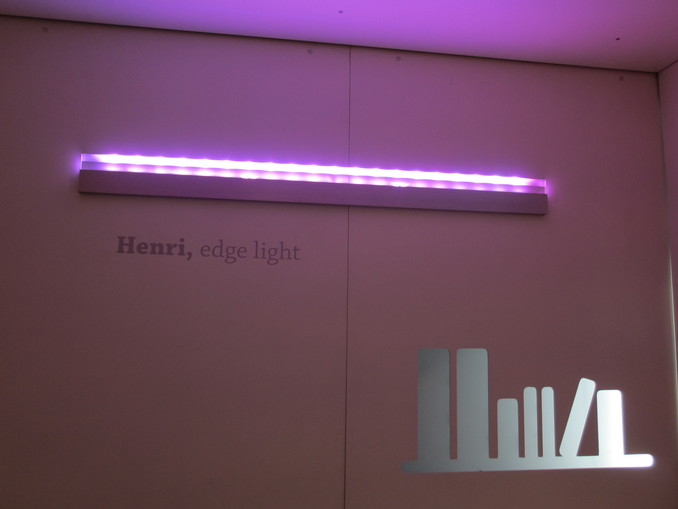 Every year in October the scientific world is waiting for the latest news from Sweden. The Royal Swedish Academy of Sciences is announcing to whom the Nobel Prizes in Chemistry and Physics will be awarded. For 2014 both Nobel Prizes are awarded for the generation and application of light. The Nobel Prize in Chemistry is awarded for the application of light for cell research in the field of Biophotonics. Similar research items are investigated in the research group of Prof. Schneckenburger together with students from the Photonics master.

The Nobel Prize in Physics 2014 is awarded for the invention of blue light-emitting diodes (LED) which enable bright and energy efficient illumination. Students from the Photonics Master are searching at the moment within the research project LED-OASYS from Prof. Börret for applications of these LEDs in the field of living rooms, offices or other indoor environments, together with researchers from other Universities

The award of the Nobel Prizes 2014 enhances the potential of the application of light and confirms the research strategy at Aalen University in the field of Photonics.